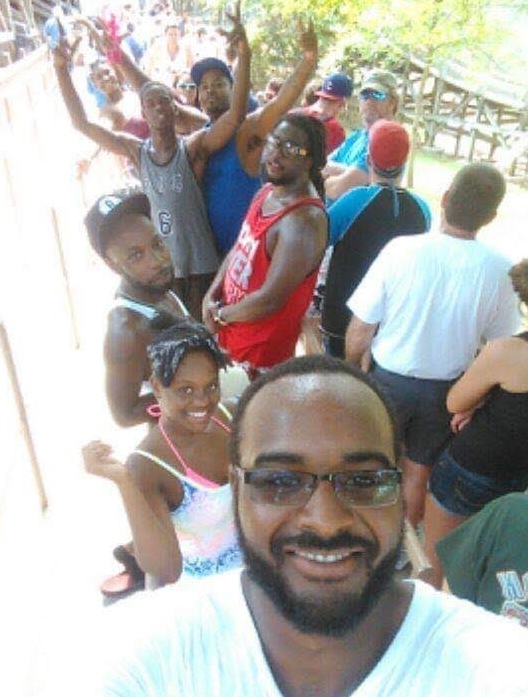 Genesis loved to laugh, cook and one thing he loved to do was to go to Myrtle Beach, South Carolina with Lidia and Sofia. He loved getting together with his family and playing volleyball. Taking his nieces and nephews fishing and playing video games. He loved to collect crystals and listen to calming music.

Genesis and his sister, Shaylean had an unbreakable bond. He named her Bean because he couldn't pronounce Shaylean, and she named him Bubba.

To order memorial trees or send flowers to the family in memory of Genesis Chico Hester, please visit our flower store.