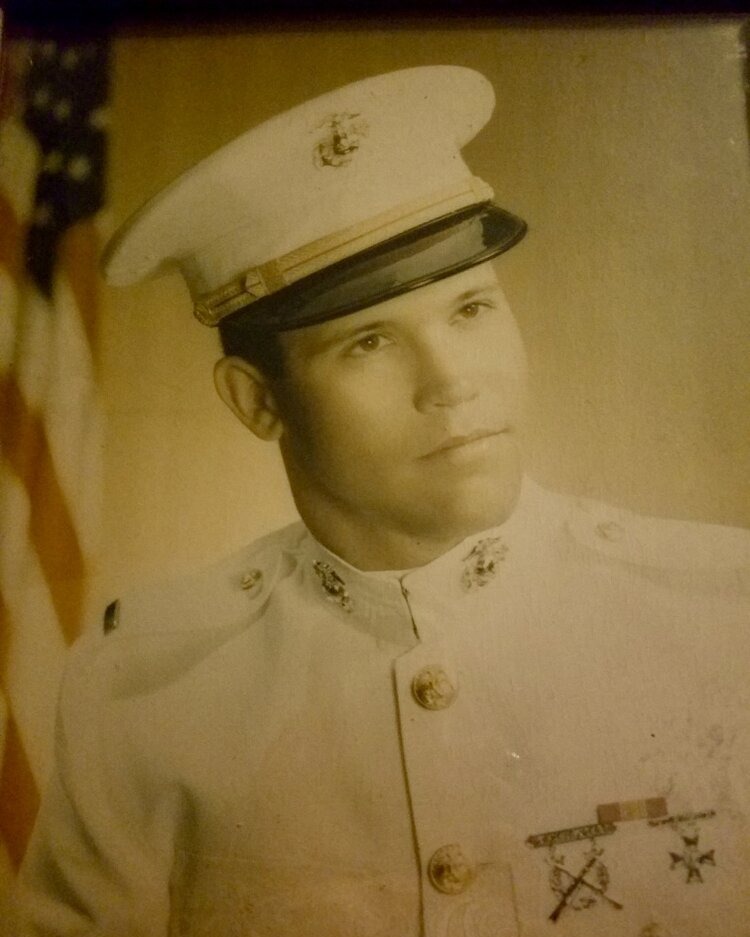 Roy Randall Warren, age 75, passed away Saturday, June 18, with family by his side. He was preceded in death by his parents, Philip and Jane Warren. Randy is survived by his wife, Debbie Williams Warren, three sons Landon (Brandi), Kevin, Anthony and his step-daughter, Shasta Williams, sisters Wanda (Wendell) Robinson and Pam (Ron) Nimmo, grandchildren Amaya, Laila, Donovan, Jonathan, Bret, Riley, Branson, and Abigail. Randy proudly served as a Captain in the U.S. Marine Corps and was stationed in Okinawa. He worked for the State of Tennessee for many years and recently retired. He was a Christian and attended the Unity Church in Portland. Visitation for friends and family will be Saturday, June 25, 10:00am – 12:00 noon at the Jackson Park Church of Christ, Nashville, with the funeral immediately following the Visitation. Pall bearers will be friends and family. Interment at Old Brush Cemetery, Portland, TN
To order memorial trees or send flowers to the family in memory of Roy Randall Warren, please visit our flower store.