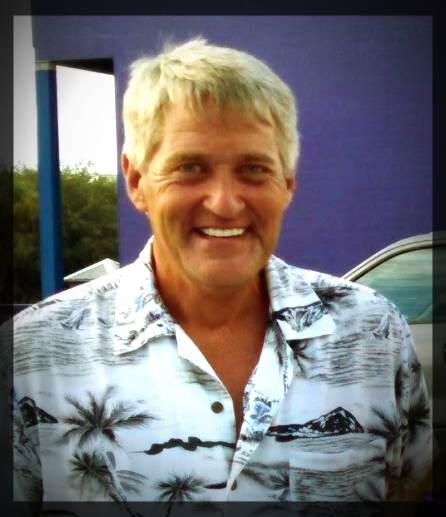 Anthony Lee "Tony" Dunn of Madison, TN passed away on March 19, 2019 at the age of 62. He believed that Jesus Christ was his Lord and Savior. He was the owner and proprietor of A.L.D. Garden Center and A.L.D. Contract Services.

He is preceded in death by his brother, Eddie Dunn.

Tony had a passion for hard work, service, and helping others be successful. He understood that nothing comes for free--that achievement and hard work go hand-in-hand. He was the happiest on the water and playing with his grandchildren. Tony was known for his charisma and he'd be the first say that his favorite subject was "talking."

He'll be remembered as someone who gave more than he took, walked the extra mile for his customers, and would give the shirt off of his back to those he barely knew.

May his memory be eternal.

To order memorial trees or send flowers to the family in memory of Anthony Lee Dunn, please visit our flower store.