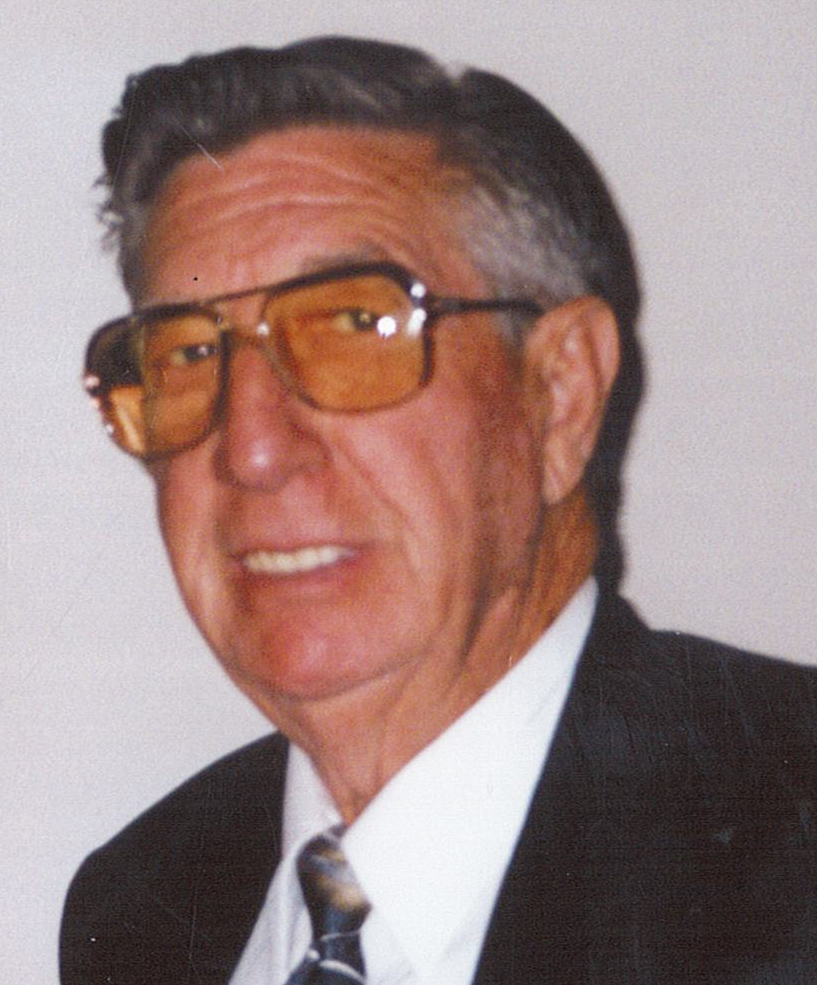 Billy Wade of Nashville, TN passed away on May 13, 2018 at the age of 89. MSgt. Wade was retired from the US Army after twenty-eight years of service. He served Honorable in WWII, the Korean Conflict and he serviced 16 months in the Korean War 1950-1951, serviced two tours in Vietnam 1965-1966 and 1967-1968. He serviced in other countries such as Japan, Guam, Germany, France and Okinawa. After his service to our country, he retired from Brinks Security Co., with twenty years of service. Bro. Wade was a member of Broadmoor Church of Christ. Preceded in death by his parents, William Harley Wade and Lela Ann Vinson Wade; a sister, Ina Francis Mathis; and two brothers, Fred Wade and Hughley Wade all from Granville, TN. He is survived by his loving wife of 18 years, Helen I. Wade of Nashville; one son, William (Jenna) Wade of Missoula, MO; daughter, Sylvia Frizzell of Nashville; brother, Don (Dianna) Wade of Mary Esther, FL and sister, Jean (Howard) Williams of Bucyrus, OH; grandchildren, Bobbie (Tim) Farmer of Madison, Daniel (Heather) Frizzell of Murfreesboro and Tommie (Scott) Newland of Portland; nine great-grandchildren. The family will receive friends in the Chapel of Madison Funeral Home on Tuesday, May 15, 2018 from 3pm to 8pm and where funeral services will be conducted on Wednesday, May 16, 2018 at 11am with Bro. Mike Roy officiating. Family will serve as pallbearers. Honorary pallbearers, William "Bill" Wade, H.C. Grisham, Fireman Griffin Brown with U.S. Navy stationed in Japan. Visitation on Wednesday from 8:30am until service time. Interment in Hermitage Memorial Gardens with full military honors. madisonfuneralhome.net. (615) 868-9020
To order memorial trees or send flowers to the family in memory of Billy Wade, please visit our flower store.