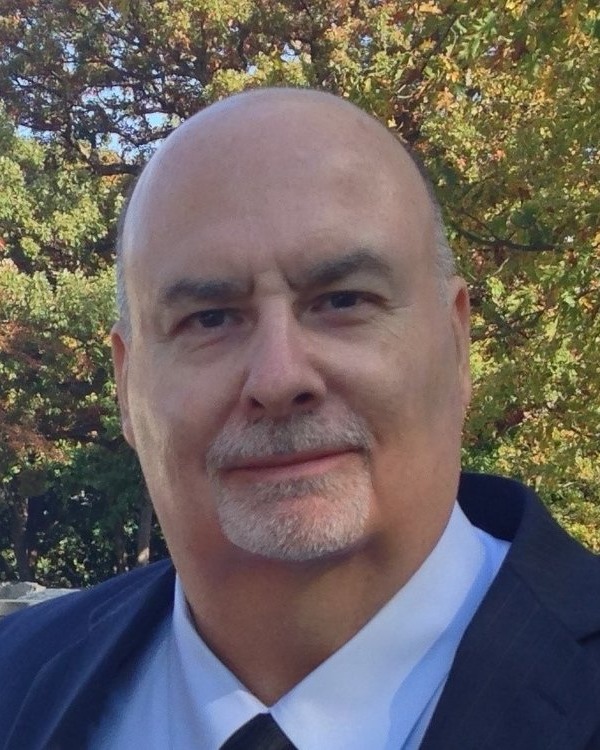 Bryan Grant Tobey, age 69, of Nashville, Tennessee, passed away on June 22, 2021at his home in Nashville. He was born in Burbank, California, in 1951, and grew up in Santa Clara, California. At age 19 in 1970, Bryan enlisted in the Air Force. He served honorably as a crash-fire rescue firefighter and Training Instructor. He also met and married a fellow airman, Frances Madden, in 1971. Bryan and Frances had two amazing sons, Larry and Jason. Not long after they left the Air Force, the family moved to Tennessee. Bryan took to Tennessee immediately and it became his true home very quickly. He found his place at the Nashville International Airport Department of Public Safety as a police officer, crash-fire-rescue firefighter, and EMT. He had a 20-year career at the DPS and rose to the rank of Captain. During that time, he met and married his wife of 29 years, Deborah (Deb) Tobey. Together they enjoyed travel, movies, reading science fiction, and fine dining. During his career at the DPS, Bryan suffered a hurt-on-duty injury in 1994, in which he saved a fellow employee’s life and for which he received a commendation. He retired from the DPS in 1998. Although his later years were severely affected by the disability resulting from that injury, he was active in the Blue Knights Law Enforcement Motorcycle Club, and as a volunteer for the USO. Bryan is preceded in death by his parents, Alward and Marguerite Tobey. He is survived by his wife Deb, sons Jason, Larry (Teri), and grandsons, Elijah and Tyler; sisters Jo Anna Tobey and Lou Ella Green; niece Amy Dickenson, nephew Adam Green; nine great-nieces/nephews; countless friends; and his beloved fur-babies, Gizmo, Molly, and Mazey. Bryan will be sorely missed by all who knew and loved him. He had a wonderful sense of humor and read voraciously. He showed the world a tough-guy exterior, but inside he was a soft touch and had great love for his family, as well as babies, birds, puppies, and kittens. He faced the life that he had with dignity and incredible courage. Visitation will be at the Madison Funeral Home, 219 East Old Hickory Blvd, in Madison, TN at 5:00 pm on Tuesday, July 6, with a service at 6:00 pm. If you are not vaccinated, please wear a mask. A commitment ceremony and interment will be held subsequently at the Nashville National Cemetery, 1420 Gallatin Pike South, Madison, TN; date and location to be announced. Donations in Bryan’s name, if desired, can be made to the Wounded Warrior Project and/or the Humane Society
To order memorial trees or send flowers to the family in memory of Bryan Grant Tobey, please visit our flower store.