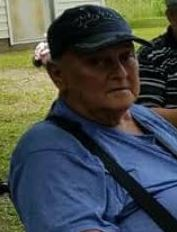 Funeral services for Mr. Hawk will be conducted on Tuesday, February 13, 2018 at 7PM in the Chapel of Madison Funeral Home with visitation starting at 4PM with cremation to follow.

To order memorial trees or send flowers to the family in memory of Donald Ray Hawk, please visit our flower store.