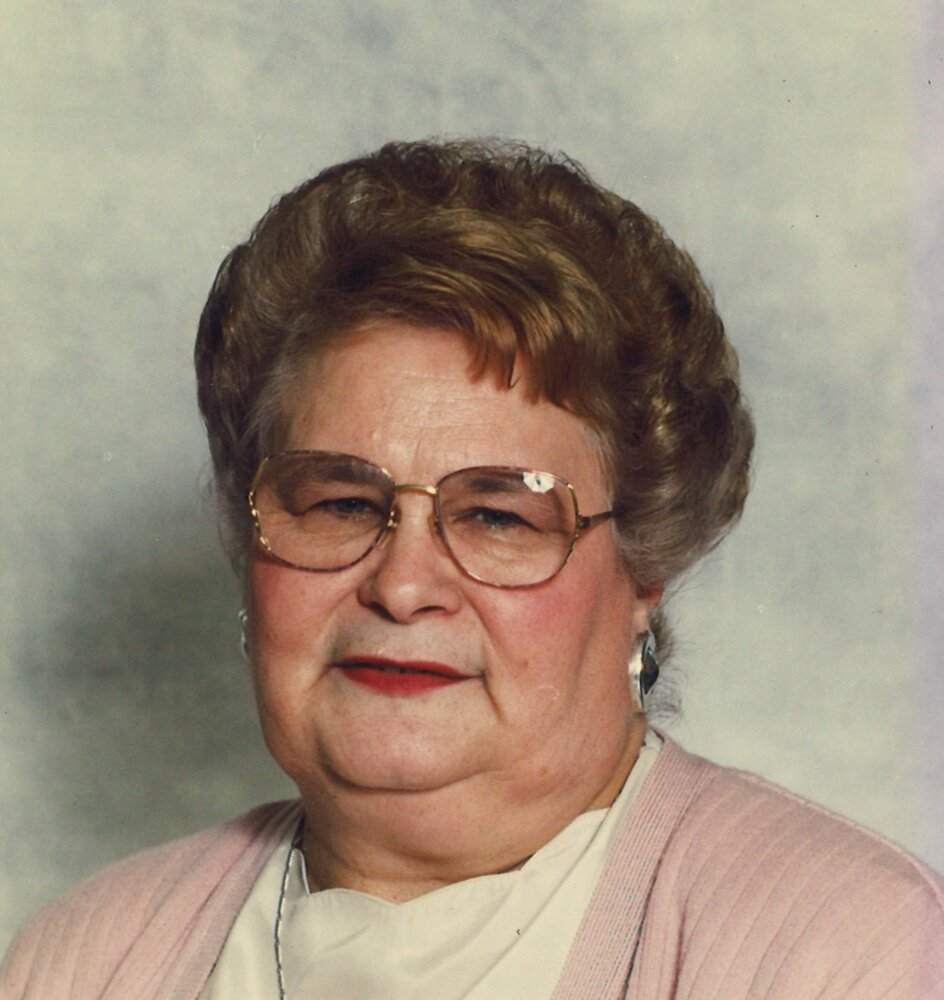 Ms. Dorothy May Hayes Hayes, Dorothy May (82) of Old Hickory, TN passed away on April 2, 2022. She was proceeded in death by her husband, Hubert Allen Hayes, of forty-nine years, and her parents Johnnie Pillow (JP), and Lorene (Lucille) Jones. She is survived by her son, Richard Wayne Hayes (Ricky), sisters: Ms. Peggy Ann Breeden, Ms. Nancy Josephine Septin, and Ms. Mary Louise Bianchini. She is also survived by five nieces, two nephews, twelve great-nieces and nephews, and 5 great-great nieces and nephews. She was a loving sister, mother, aunt, and friend to all she met. Dorothy was born in Dickson County and lived in Dickson, Nashville, Madison, and Old Hickory Tennessee. Dorothy started her career in July 1977, as a cook for Morrison Food Services and later achieved the position of cooking instructor. While working for Morrison she discovered her love of teaching and travel. She retired from Morrison Food Services in 2002, after approximately twenty-five years of service. After her retirement she spent time traveling, playing cards, working on puzzles, laughing, and having a great time with her friends and family.
To order memorial trees or send flowers to the family in memory of Dorothy May Hayes, please visit our flower store.