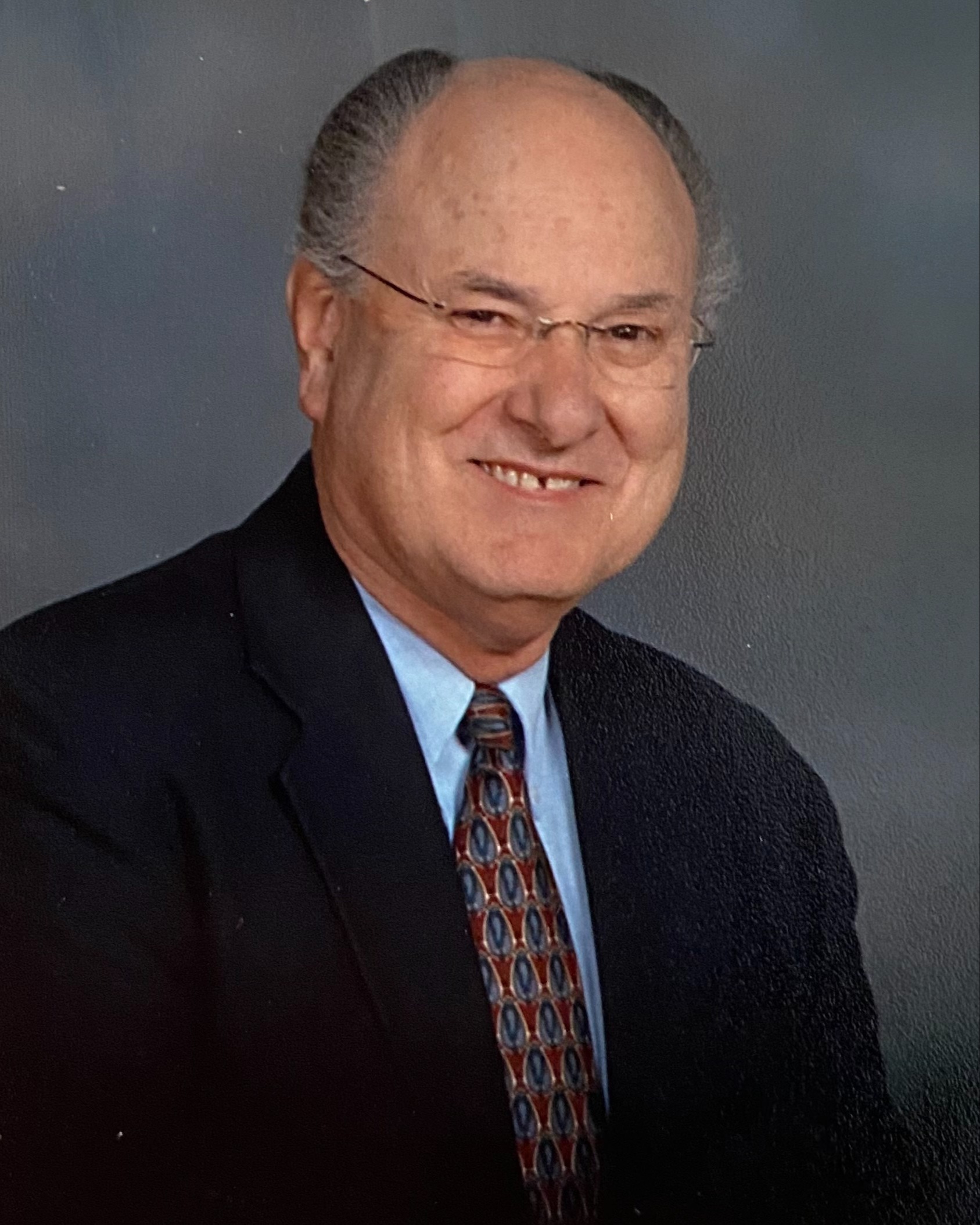 Dr. White was born in Pulaski, Tennessee, and reared in Birmingham, Alabama. Preceded in death by wife, Judy White, and daughter, Terri Parrish. He is survived by his son, Michael White; brother, Dwayne White; grandchildren, Hunter White, Bailey White, and Landon Parrish; great-grandchildren, Magnolia and Mabel Parrish. He was educated at Auburn University, where he played baseball. He finished his B.A. degree at David Lipscomb University. He received his M.A., M.Th., D.Min. degrees from Harding Graduate School of Religion. He received the M.Ed. degree in Drug Education from the University of Oklahoma. He earned a D.Div. degree from Worldwide Bible Institute. He served as a minister for churches in Tennessee, Mississippi, Oklahoma, Arkansas, and Alabama. He served the 4,200 member Madison Church of Christ for three years before retiring from the pulpit. He served as a professor of Bible and Psychology at Lipscomb University for five years. He was also a professor of Counseling at Southern Christian University for two years. He served four years as Executive Director of Tennessee Children’s Home. He preached in hundreds of gospel meetings, workshops, and lectured on almost every college and university campus operated by churches of Christ. He spoke on dozens of state university campuses. He worked in foreign missions, preaching in campaigns and teaching in universities in Ukraine, Haiti, and other countries. He authored two books, numerous tracts, and articles for journals, papers, and periodicals. He had a part in three different TV programs and five radio programs through the years. Visitation will be Friday, March 12 from 3 – 7 PM with funeral service to follow at 7 PM at Madison Church of Christ, 106 Gallatin Pike N, Madison, TN 37115. Interment, Maplewood Cemetery, Pulaski, TN. Bruce's wish was for people to donate to Tennessee Children's Home, Spring Hill, TN. www.tennesseechildrenshome.org
To order memorial trees or send flowers to the family in memory of Dr. C. Bruce White, please visit our flower store.