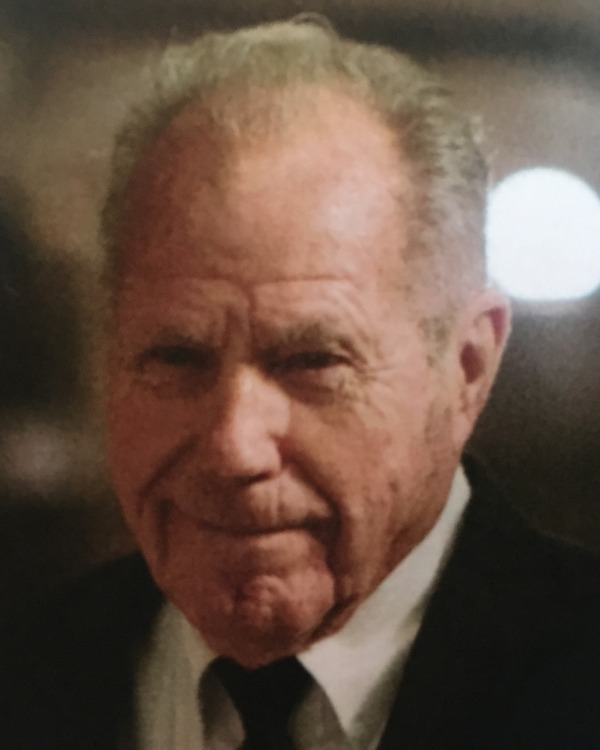 DR. ELWIN C. LANZ - A LIFE OF SERVICE Elwin Carlos Lanz was born on March 18, 1924 in Kensett, Arkansas to parents Adolf and Matilda Jensen Lanz. He was raised in Arkansas. After high school, he went to school in Chicago to become a lab technician. Elwin served as a Medic in the U.S. Army during WWII in the Pacific Theater. He earned several medals including the Bronze Star and Purple Heart for his service during the war. After the War was over, Elwin married Adina Johnson in Tacoma Park, Maryland. Elwin went to Loma Linda University's Medical School and graduated in 1953. After graduation, Elwin began practicing family medicine in Wytheville, Virginia. In 1960, Elwin decided to serve the Church as a Medical Missionary. He and Adina moved with their five children to South America, first to Paraguay and then to Peru. Elwin worked for five years as a Mission doctor, treating the sick at clinics as well as people living along the Amazon River. In 1965 the family returned to the States and Elwin took his Ophthalmology residency in Los Angeles, California. After graduating in 1968, he and Adina decided to move to Tennessee. He started an Ophthalmology Practice in Madison before moving it to Hendersonville. Elwin retired in 2004. Elwin was a member of the Madison Campus Seventh-day Adventist Church. Elwin passed away on Sunday, August 6, 2017 at the age of 93. For those of us who knew and loved him, he truly died as he had lived his life, peacefully and quietly. His life was an example of faith, love, honor, and dedication to God, his family and his fellow man. Elwin was preceded in death by his parents, Adolf and Matilda Lanz; his wife, Adina Johnson Lanz: sisters Dorothy Roberts, June Cook, Myrtle Jackson, Gladys Beck; and brothers Roy Lanz and Warren Lanz. He is survived by his wife, Noreen Lanz; daughters Karen Milliken, Barbara Lanz and Robin (Garey) Mabry all of Old Hickory, Shirley Kristina (The Rev. Wesley) Smith of McDonough, GA; son, Gerald (Amy) Lanz of Madison, AL; grandchildren Jeremy Bethea, Carl Rafey, Gregory Mabry, Laura Mabry-Griffin, Anna (Lanz) Holland, Clay Lanz and Lynette Milliken: great-grandchildren Colleen, Kristeen, Carleen, Kathleen and Carson Rafey, and Magnolia Mabry. Many thanks to his special caregiver Willene Harron. Thanks also to the dedicated staff of Alive Hospice who cared for him. The family will receive friends on Thursday, August 10, 2017 from 4pm to 7pm in the Chapel of Madison Funeral Home. Funeral service will be conducted on Friday, August 11, 2017 at 1pm, 607-B Larkin Springs Road Madison, TN with Pastor Ken Wetmore and Rev. Westley Smith officiating. There will be visitation one hour prior to the service at the church. Friends and family will serve as pallbearers. Interment will follow at Forest Lawn Cemetery in Goodlettsville where military honors will be rendered. Floral tributes should be sent to Madison Funeral Home. Donations in-lieu may be made to the Madison Campus Seventh-day Adventist Church or to Alive Hospice of Middle Tennessee.
To order memorial trees or send flowers to the family in memory of Elwin C. Lanz, please visit our flower store.