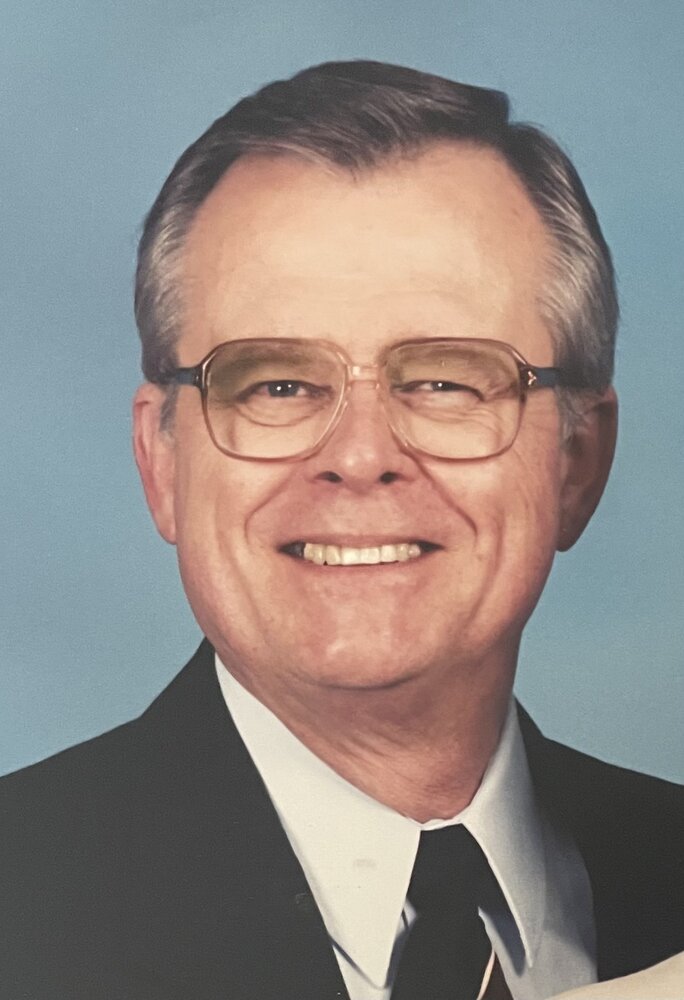 Grant Wells Smith, age 85, of Nashville, TN, passed away peacefully Sunday, July 10, 2022, with his loving wife, Mary Ann, by his side. He was born in Knoxville, TN, on December 10, 1936, the son of Josiah Rowe Smith and Delia Mae Wells Smith. He entered the Navy upon graduating from high school on May 11, 1954. He completed his service in the Navy as an aerial photographer on October 4, 1957. He married Mary Ann Hager on December 29, 1967. In December they would have been married 55 years. Upon completion of his military duty, he attended the University of Tennessee where he completed his doctorate in law. He started his law practice with former governor Frank Clement in 1966. Later in his career, he set up his law practice on Music Square West as a copyright attorney to many of the country music stars including Kitty Wells and Johnny Wright, Vern Gosden, Lester Flatt, Faron Young, and Charley Pride, just to name a few. Mary Ann worked right along beside him. They made a wonderful team. Grant was also actively involved in local Democratic politics. He was the campaign manager for Bob Clement, Jr. when he ran for governor, as well as many other campaigns throughout the years. He was quick-witted and loved to play jokes on unsuspecting folks. He loved to laugh and have fun and enjoyed a good debate with anyone. He and Mary Ann enjoyed traveling all over the world. In addition to his parents he was preceded in death by his daughter, Susan Elaine Jenkins; sister, Rowann Stewart; grandson, Andy Jenkins; and brother-in-law, Joe Hager. He is survived by his wife and life partner of almost 55 years, Mary Ann Smith; daughter, Sally Talley; grandchildren, Alex Jenkins, Jordan (Mikayla) Porter, Kevin Talley, Carrie Talley; great-grandchildren, Jordan Porter, Jr, Kruz Porter, Jorriah Porter, and Ryder Porter; his favorite sister-in-law, Martha Hager, Loving and devoted nephew, Jay Hager and his wife Liz, and Lifelong friends, Dr. Ben & Peggy Birdwell. A Celebration of Life gathering will be held at Madison Funeral Home, 219 E. Old Hickory Blvd, Madison, TN 37115 on Wednesday, July 20, 2022, from 5:00 pm until 8:00 pm. A Committal Service at the Nashville National Cemetery, 1420 S. Gallatin Pk., Madison, TN 37115, will be held at 11:00 AM, Thursday, July 21, 2022, with Scott Wallace Officiating.
To order memorial trees or send flowers to the family in memory of Grant Wells Smith, please visit our flower store.