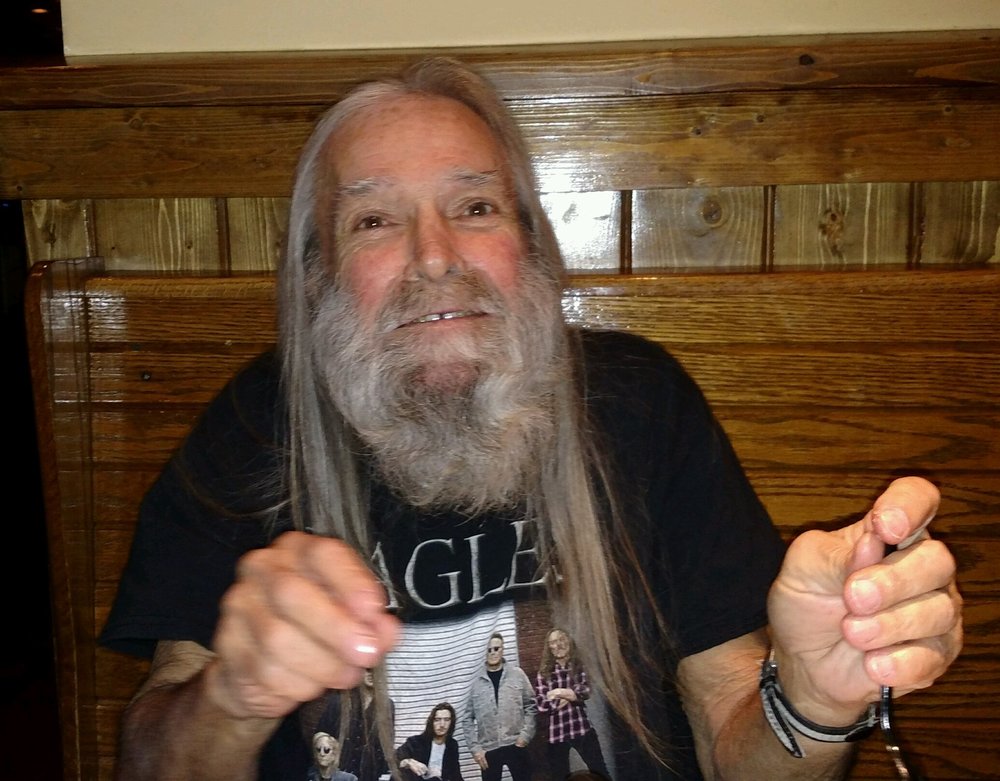 Mr. Harshaw was one of ten children. He lived throughout Tennessee during his time here. He was a staple in his family and community. The entirety of his life, he was in the construction industry and used those skills to perfect drywall finishing. He maintained that career until shortly before his passing.

The family will receive friends on Friday, April 26, 2019 from 3pm until service time at 7pm in the Chapel of Madison Funeral Home 219 E. Old Hickory Blvd. Madison, TN 37115. Cremation will follow funeral service.

To order memorial trees or send flowers to the family in memory of Harold Eugene Harshaw, Sr., please visit our flower store.