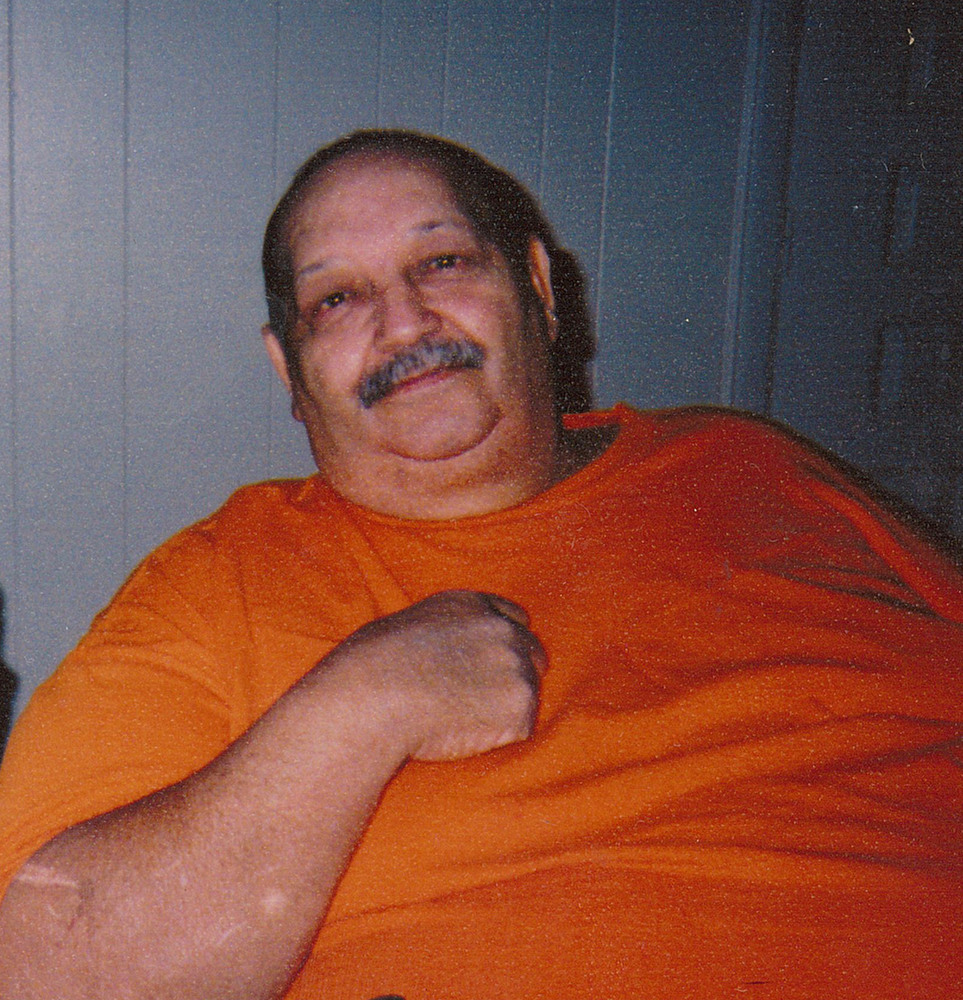 Herman Lewis Minnick of Madison, TN passed away on Thursday, October 26, 2017 at the age of 78. Mr. Minnick was preceded in death by a daughter; Barbara Papai, a son; Richard Minnick, a brother; Robert Minnick, a grandson; Cody Minnick and a great-granddaughter; Kiara Wilkes. He is survived by children; James Minnick, Wanda Keith and Sandra Binkley, 6 Grandchildren; Shannon Wilkes, Anthony Keith, Daniel Myrick, Barbara Bolin, Kenneth Minnick and Christina Keith and 10 great-grandchildren. Services for Mr. Minnick will be Sunday, October 29, 2017 at 3pm in the Chapel of Madison Funeral Home with visitation starting at 2pm. Mr. Minnick's granddaughter, Minister Shannon Wilkes will be officiating.
To order memorial trees or send flowers to the family in memory of Herman Lewis Minnick, please visit our flower store.