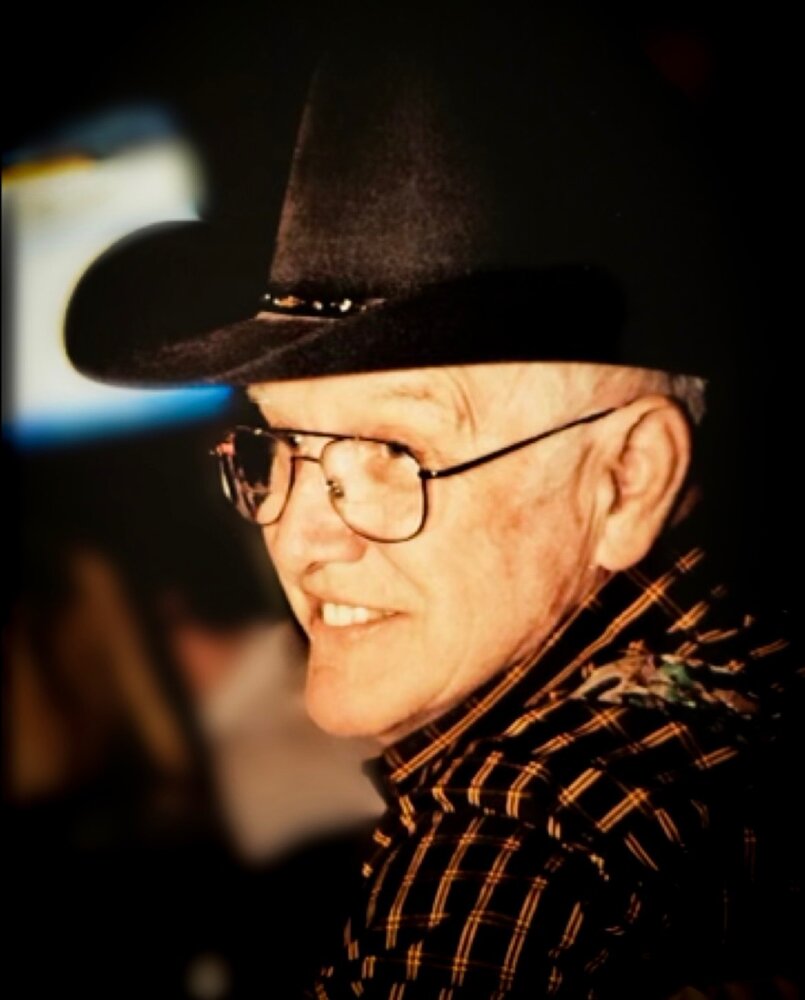 Jack Lee Chapman, age 88 years old, of Coopertown, TN passed away peacefully at his residence February 10, 2022 surrounded by his loving family. He was born May 18, 1933 in Knoxville, TN, the son of Elmer Lloyd Chapman and Virgal Elizabeth Reese Chapman. In addition to his parents he was preceded in death by his brothers and sisters; Nita, Curt, Yvonne, Patsy, twin brother, Jim and Bob. He was also preceded in death by his daughter, Jackie Brewer in 2018. Jack proudly served in the United States Marine Corps during the Korean War from 1950-1952, He is survived by his loving wife of almost 69 years, Loretta Roberts Chapman; children, Darren (Bonnie) Chapman, Greeneville, TN, Regina (Jon) Hisey, Middleville, MI, Marti (Chris) Moran, Franklin, TN and son-in-law, Charlie Brewer, Gallatin, TN; 11 grandchildren; 15 great grandchildren. Jack worked and retired in 1996 from Ford Motor Company after almost 25 years. The following year when Loretta retired in 1997, they moved to Ridgetop, TN and have lived in Tennessee ever since that time. Jack was an outgoing person, who never met a stranger. He could always be found wearing his big cowboy hat, his western boots and driving his big truck. He was a huge gun and knife enthusiast. He was an avid reader, enjoyed working in his wood shop, loved his family and friends, and could always be found enjoying himself at family gatherings. Jack truly was an unforgettable man. A Celebration of Jack’s life will be held at Joelton First Baptist Church, 7140 Whites Creek Pike, Joelton, TN 37080 on Saturday, February 12, 2022 at 4:30 pm with Bro. David Royalty officiating. Chaz Brewer, Drew Hisey, Zack Moran, Christopher Moran, Jake Whiteley, Wes Harmon, Kevin Daihl, and Christian Moore will serve as Pallbearers. The family will receive friends from 3:00 until 4:30 pm prior to the service. A Graveside Service with Military Honors will be held on Monday, February 14, 2022 at 1:00 pm EST at Lynnhurst Cemetery, 2300 West Adair Dr, Knoxville, TN 37918 with Rev. Ryan Heatherly officiating. The family suggests donations are made “In Memory of Jack Chapman” to “Let the Children Come” C/O Joelton First Baptist Church. Madison Funeral Home, 219 E. Old Hickory Blvd., Madison, TN 37115, Phone 615-868-9020, is in charge of the arrangements.
To order memorial trees or send flowers to the family in memory of Jack Lee Chapman, please visit our flower store.