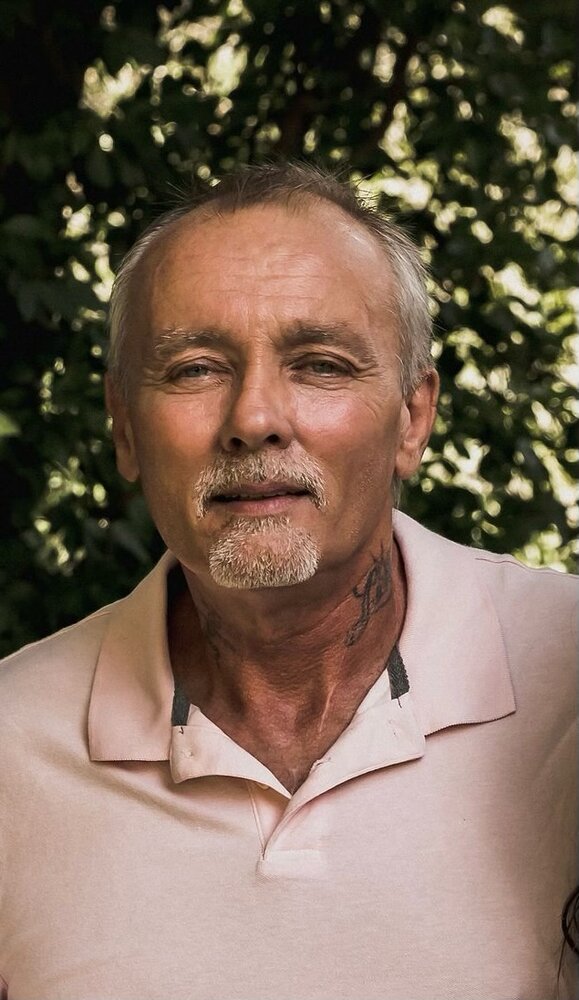 James (Jim) Allen Stanfill was born December 11, 1962, in Waverly, TN, and died July 20, 2022, in Old Hickory, TN. He was preceded in death by his son Jeremy Joe Stanfill, parents Doris Ann and Bobby Joe Stanfill, and grandson Jacob Stanfill. Jim is survived by his son, Dusty Stanfill of Odessa, TX, Daughters Chelsea (Rob) Walrond of Old Hickory, TN, Casey (Tim) Chambers of Hermitage, TN, Kylie (Danny Sarmento) Stanfill of Gladeville, TN, sister Betsy (Johnny) Burcham of Ooltewah, TN, Brothers Bobby (Barbara) Stanfill and Ricky Stanfill of Decaturville, TN. Grandchildren, Lillian Stanfill-Walrond, Camden Chambers, Sofia, and Easton Sarmento. He is also survived by several nieces, step-children, step-grandchildren, and devoted extended family. Jim was a loving father and grandaddy. He was also a devoted Pup-Dad to Petey and Stella. Jim was a painting and drywall professional and took great pride in his work. He loved going to Titans games with his kids. He was also an avid fisherman and spent much of his free time on the water but there was nothing he enjoyed more than spending time with his grandbabies. Visitation with the family will be held from 1:00 PM till 2:00 PM Saturday, July 23, 2022, in the chapel of Madison Funeral Home, 219 E. Old Hickory Blvd., Madison, TN 37115. Memorial Service will immediately follow with Pastor Murphy Gill officiating.
To order memorial trees or send flowers to the family in memory of James Allen Stanfill, please visit our flower store.