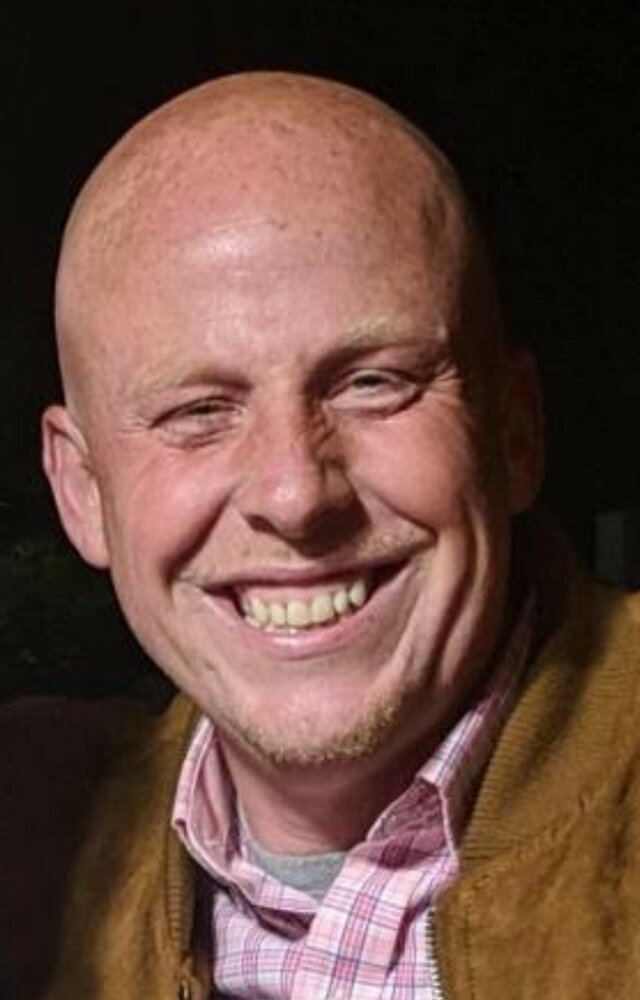 Jeff Carter, a shepherd of the lord spreading the gospel in any and every situation that would befall him Jeffery found ambition in his gifts and was humble to share them. A lifelong resident of Madison TN was taken from us on March 16th 2022 at the age of 40 years old. Jeffery Carter is survived by his Mom Helen Crockett, his father Jeffery Carter Sr., his Grandmother Betty Ann Reed, his Sister Vickie Lynn Carter and his Brother Justin Carter. Along with aunts, uncles, cousins, and nephew. Jeff was born in Nashville TN on 10-27-1981. Jeffery completed his GED in 2019 with goals and aspirations only Jeffery could have obtained. He was ambitious in his faith and would stop at nothing to protect his own. He was loved by many and will be missed by most.
To order memorial trees or send flowers to the family in memory of Jeffery L. Carter, please visit our flower store.