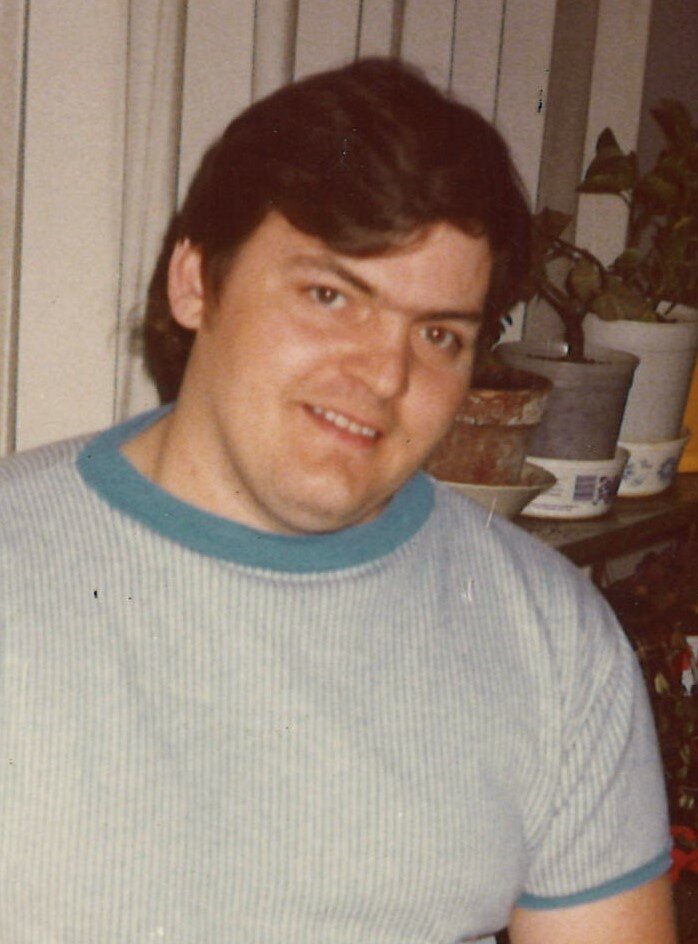 Jonathan Larry Barger, Sr. (Nick) passed away on the evening of Tuesday, March 22, 2022. Nick attended Glenvar High School in Salem, Virginia where he played football and wrestled until he graduated in 1975. He then moved to Nashville, Tennessee to attend Nashville Auto Diesel College. While attending college he met and married his wife Ellen Marie Green in May of 1976; they were happily married for 29 years until her death in August of 2005. Nick was employed by TWIG, Hanes Manufacturing, and Prestige Printing. He was well-liked by many people by anyone who met him and he was always a very hard worker and easy to get along with. Nick was preceded in death by his wife Ellen Marie Barger, his youngest son David Jay Barger, his father Franklin R. Barger, his mother Catherine C. Barger, his mother in law Audrey G. Green, his father in Law Jerry R. Green, his brother Gary F. Barger and 2 sisters Janet M. Rucker and Rosiland A. Mullins. Nick was survived by his oldest son Jonathan Larry Barger, Jr., his 3 sisters Roberta Barger “Mandy”, Charlene Mollett “Dinna” (Michael), and Gwendolyn Paxton “Priss”, his 2 brothers Barry Barger “Joe” (Shirley), and Zeldoy Barger “Pete”, 2 sisters in law Bonnie Radford and Rosemary Barger and a Special Niece Sheri Snow (Jimmie). Nick was a loving husband, father, brother uncle, and friend to many people. He leaves behind numerous nieces, nephews, cousins, and 2 Uncles. There will be viewing for Nick’s family and friends on Wednesday March 30, 2022 at Madison Funeral Home in Madison, Tennessee from 4pm to 8pm. The funeral for Nick will be on Thursday, March 31, 2022, at 11:30 at Madison Funeral Home with a graveside service to follow at Spring Hill Cemetery.
To order memorial trees or send flowers to the family in memory of Jonathan Larry Barger, please visit our flower store.