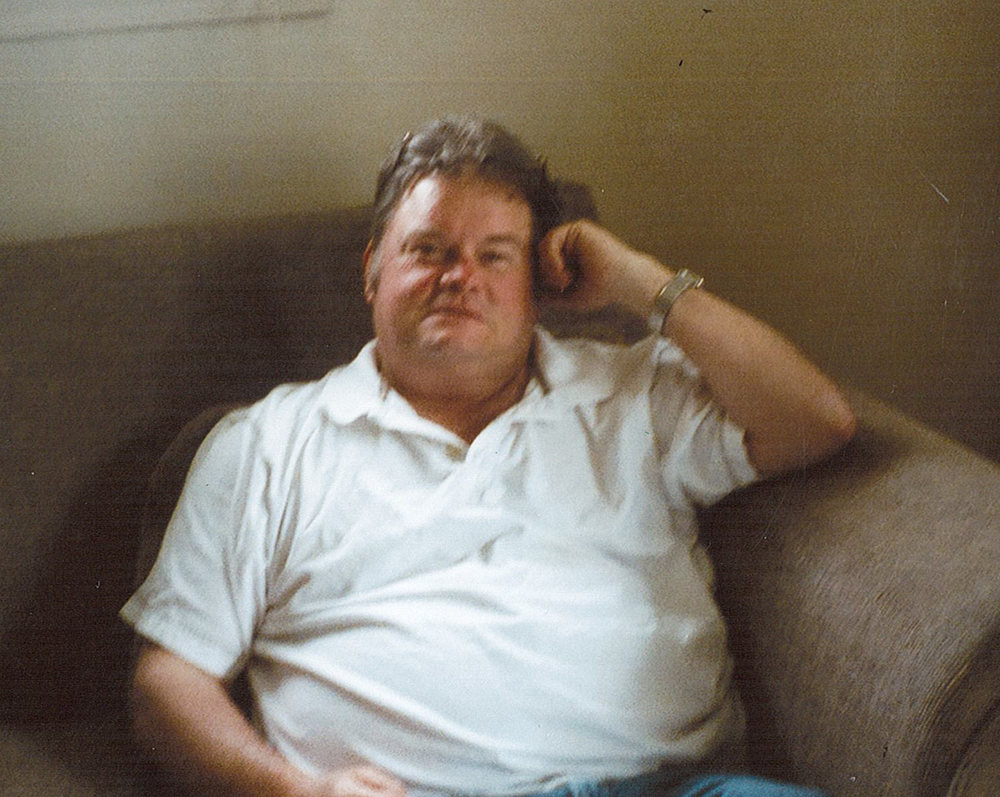 Kenneth Daniel Leegon of Nashville, TN. passed away on March 6, 2018 at the age of 57. He was an Army Veteran and was a member of Fatherland Baptist Church. Mr. Leegon is preceded in death by his Mother, Katherine Leegon and Father, Bowman Leegon. Mr. Leegon is survived by his sister, Karen Sneed (Steven); brother, Ricky Leegon (Diana); nieces, Christina Williams (Donnie) and Amber Givens (Rusty); nephews, Jacob and James Sneed. The family will receive friends for visitation on Sunday, March 11, 2018 from 2:00pm until 7:00pm and on Monday, March 12, 2018 from 11:00am until service time at 1:00PM in the Chapel of Madison Funeral Home with Bro. Porter Jennings officiating. His co-workers at Kroger will serve as pall-bearers.
To order memorial trees or send flowers to the family in memory of Kenneth Daniel Leegon, please visit our flower store.