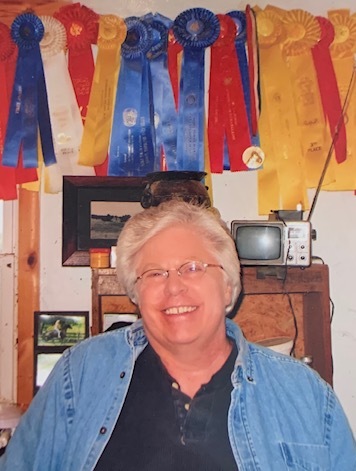 Marcia Gail Johnston, Age 69, retired high school assistant principal and part owner of Lead Me On Farms, LLC, passed away on January 15, 2020 in Hendersonville, Tennessee. Marcia was born in Nashville, Tennessee on July 30, 1950, to Glenn Stanley and Barbara Louise West. She graduated from Dupont High School in 1968, and from Middle Tennessee State University in 1972 (Bachelor of Science in Education), 1975 (Masters in Education), and 1980 (Specialist in Education). Following graduation, Marcia taught middle school mathematics in Fayetteville, Tennessee before returning to the Nashville area where she taught at Portland Middle School and Knox-Doss Middle School. She then worked as a guidance counselor at Hendersonville High School before becoming an administrator as assistant principal at Beech High School. She completed her career in education as assistant principal at White House High School. After her retirement from Sumner County Schools, Marcia pursued her love of horses, starting a Tennessee Walking Horse training facility with friends Carla Hurley and Laurale Lowery. Marcia also enjoyed basketball and played all through middle school to high school. She was an animal lover, especially horses and cats, and kept many at the barn and her house over the years. She was a loyal supporter of the Democratic party and numerous political causes and organizations and acted as treasurer for the Women's Democratic Association after retirement. Marcia was preceded in death by her parents. She is survived by brother, Roger Johnston (Melissa Meade); nieces, Heather (Andrew) Martin, Ashley Johnston; nephew, Todd (Cassie) Johnston; grandnephews, Lucas Johnston, Henry Johnston, Jack Martin; grandnieces, Alice Johnston; as well as countless friends.
To order memorial trees or send flowers to the family in memory of Marcia Gail Johnston, please visit our flower store.