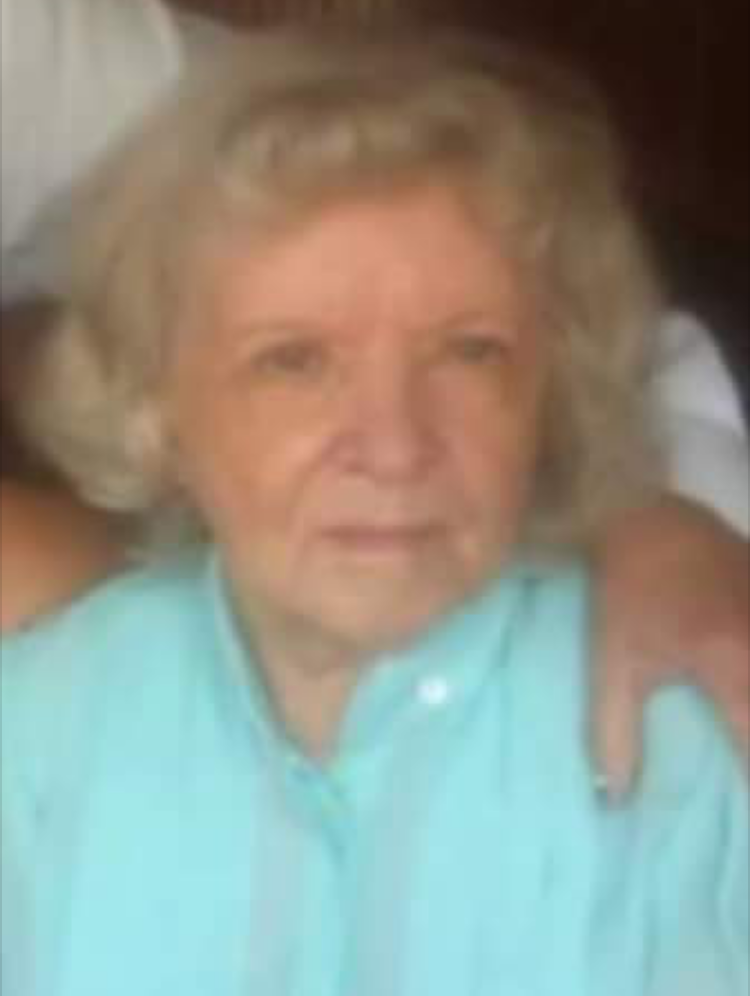 Opal Marty Williams, 96 passed away on Tuesday June 27, 2017 at 11:05 AM in Nashville, Tennessee after a year long bout with Alzheimer's Disease.  She was born on May 25, 1921 in Cullman, Alabama and as a young girl, moved to Flintville, TN with her family. She was the daughter of the late Tony and Lettie Marty.

She is survived by her husband, Alvin C. Williams of  Madison, TN, Son Rick Williams and his fiancé Diane Maynard Egan of Old Hickory, TN, her sister Mary Scherer and her husband Jacob of Verona, NY. Also survived by sister in law Irene Marty of Flintville, TN She is preceded in death by her brothers, R.C. Marty of Flintville, TN and Joe Marty;  sisters,  Dorothy " Dot " Warren and Janette " Jan " Smith, all from the Chicago, IL area. Also many wonderful nieces and nephews.

Opal moved from Flintville, TN to Old Hickory, TN to work at the DuPont Company in 1950. She stayed there for 36 years. While there she met and married Alvin C. Williams and they bought a farm in Neely's Bend area in 1956. Her son was born in 1958 and she lived there until last year.

She was a member of Neely's Bend Baptist Church and the Old Hickory Masonic Lodge Eastern Star. God gave her two challenges in life and that was taking care of her husband and son.  She cherished that role and made it her life's work.

After retirement in 1986 she could not just sit at home. She went to work for Harvey's Department Store in Madison Square Shopping Center in 1986 and stayed there into the mid 1990's. In 1989 at age 68 she went into business with her son, Rick Williams and business partner Jennifer Workman Heicher, forming O.J. Enterprises Food Concessions business. Together they operated a food concessions business at The Bingo Barn in Guthrie, KY until Miss Opal, as she was so affectionately called, was 85 years old in 2006. She finally started enjoying retirement up until last year when she developed Alzheimer's Disease.

She was a life long Democrat; But last year she proudly voted for Donald J. Trump for President on March 1st, 2016. God took her home and freed her from Alzheimer's on Tuesday Morning, June 27, 2017 at 11:05 AM.

To order memorial trees or send flowers to the family in memory of Opal Williams, please visit our flower store.