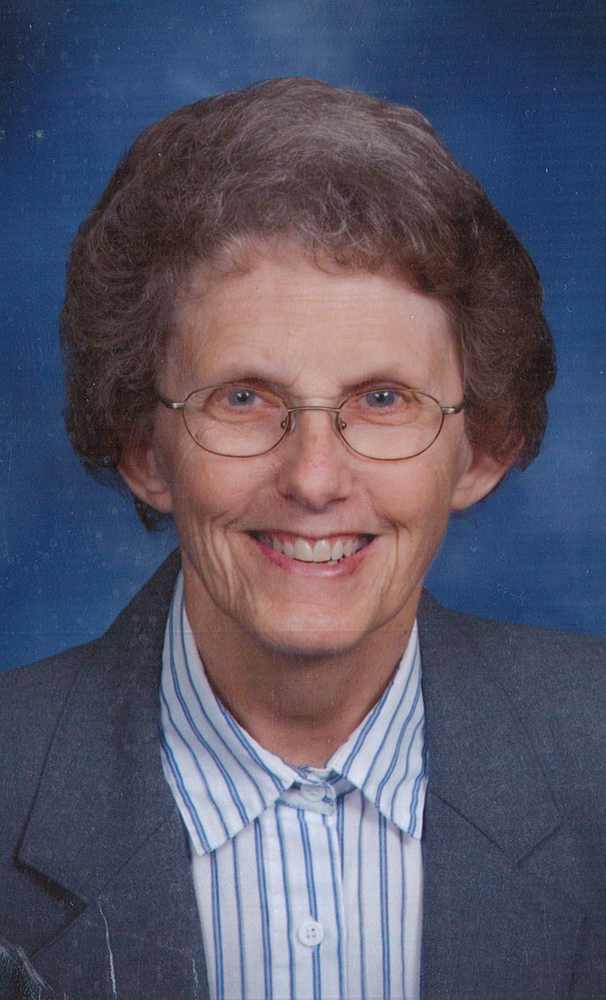 Monday, January 14, 2019, Ray suffered an unexpected health crisis that released her from her earthly life and she entered her heavenly home. Ray was born in her grandmother's home on Squirrel Hill in Pittsburgh, Pa in 1941. Everywhere she lived, she fed squirrels. Following a youth in Virginia, she came to Trevecca Nazarene College in 1959. While a student, Ray served on the staff of the student newspaper, TrevEchoes, sang in the choir, earned a TNU Merit Award for sportsmanship, and began her career as a librarian serving as a student librarian in Mackey Library. Following graduation in 1964, Ray taught in Alabama for one year returning to Trevecca to serve at the university library while earning a master's degree in library science from Peabody College. In 1984, Ray was named Director of Library Services at Trevecca. She also served in numerous positions with state and national library organizations. In the 1990's the need for a new state of the art library became apparent and, led by Ray's determination and tenacity, the world class Waggoner Library was dedicated in 2000. It stands as Ray's legacy to academic excellence and her love for Trevecca. Retiring in 2001 provided more time to support Trevecca athletics. Ray never missed a home game of any type. Coaches call her the "number one fan". Ray's love for Trevecca Nazarene University could not be contained and her presence on campus will be missed. Ray was a member of Trevecca Community Church.

In 1969, Ray married Rev. C.R. Thrasher and they lived in Trevecca Towers where Ray remained following Rev. Thrasher's death in 2005. In May 2018, Ray moved to The Waterford in Hermitage where she found love and security.

“Interment is at 2pm in Memorial Hill Cemetery in Albany, KY

In lieu of flowers, contributions may be made to the C.R. and Ray Thrasher Scholarship Fund at Trevecca Nazarene University.”

To order memorial trees or send flowers to the family in memory of Ray Thrasher, please visit our flower store.