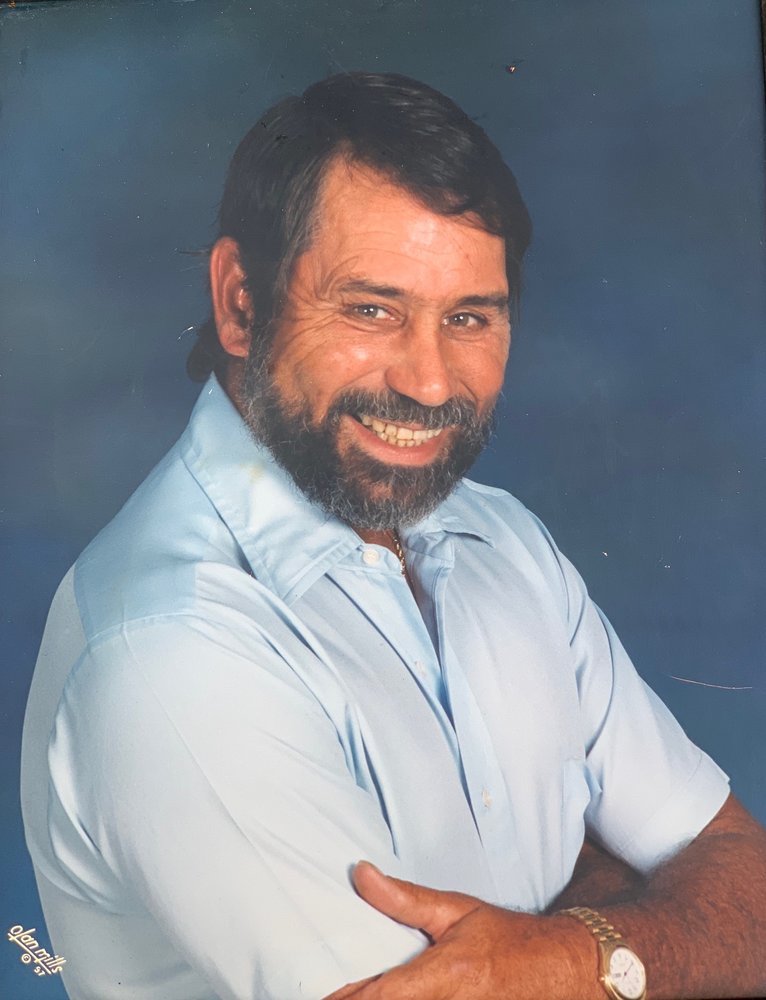 Richard Alan Fisher, known to his friends as "Dick" passed

Before he retired he was a concrete finisher.

Fisher of Kitty Hawk, North Carolina and 1 sister Charlotte Goff of Vero Beach, Fl. several nieces and nephews and a host of friends.

Richard was perceeded in death by his parents Orville Wilbur Fisher and Doris Gray Fisher.

To order memorial trees or send flowers to the family in memory of Richard Alan Fisher, please visit our flower store.