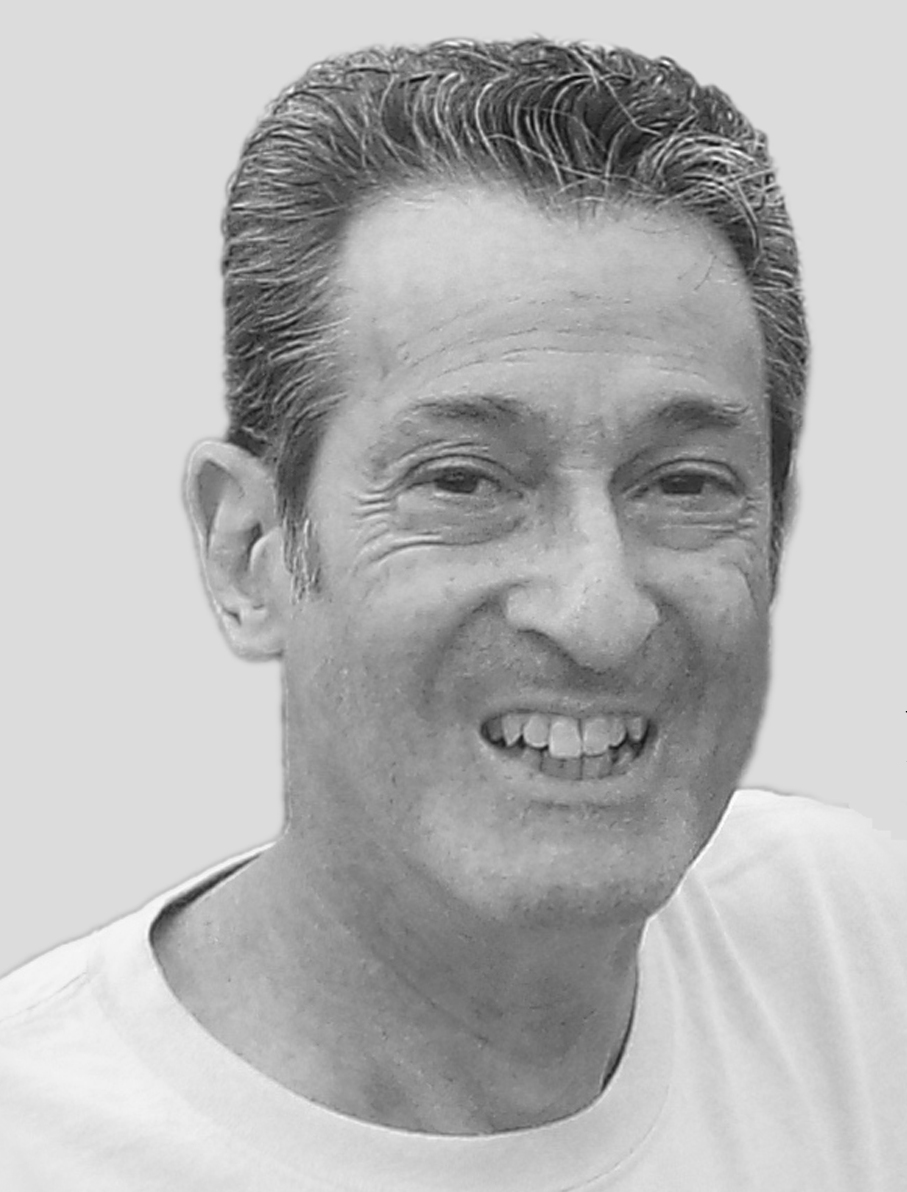 Richard Jerome Frankel, a beloved husband, father, grandpa, and great-grandpa passed away on January 23, 2020 after a long battle with a respiratory illness. As a veteran of the U.S. Army, Richard had a passion for the freedoms afforded as a citizen of the U.S.A. As a former disc jockey, he loved all types of music and kept a hardy collection of vinyl records (the only way to listen, according to him). As a lifelong photographer, Richard always had a camera nearby and leaves behind a treasure trove of pictorial memories. Ever the Renaissance man, his career spanned a wide array of industries and job types. Common to all of them though was his belief in hard work and dedication, and a joyful passion for whatever he was doing. As a Christian his hard work carried over to service at his local church. Richard was always involved in all aspects of ministry throughout the church. Organizing events to support and strengthen men of all ages was a task for which Richard took great pride. His Godly leadership will be greatly missed. But the work that brought him the most joy was being grandpa. The time spent with his more than 30 grandchildren and great-grandchildren was always the best, and certainly his proudest legacy. Richard leaves behind his wife Suzy Frankel; brother: Chuck and wife Joanne Frankel of Cleveland, OH; children: Michael and wife Na Frankel of Springfield, VA, Patti and husband Tom Fusarini of Moncks Corner, SC, Matt and wife Amanda Frankel of Atlanta, GA, Lyndi and husband Glenn Boothe of Christiana, TN, Christopher and wife Suzanne Parks of Hendersonville, TN, Gregory and wife Michelle Parks of Hendersonville, TN, Steven and wife Adrienne Parks of Goodlettsville, TN and numerous grandchildren, great-grandchildren, other family members and friends across the globe. A reception for family and friends will be held on February 9, 2020 at Northfield Church 2100 Nashville Pike, Gallatin, TN from 1:00pm-3:00pm, with a celebration of life memorial service immediately following. In lieu of flowers, please consider making a donation to one of the following charities that was important to Richard: • Special Olympics: give.specialolympics.org • The Papillion Center: papillioncenter.org/donate • Northfield Church - Men’s Ministry: northfieldchurch.net/give
To order memorial trees or send flowers to the family in memory of Richard Jerome Frankel, please visit our flower store.