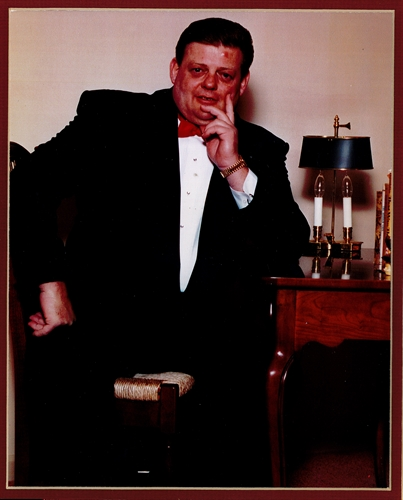 Richard Eugene Smith of Mt Juliet, TN passed away Monday, November 13, 2017 at the age of 69. Mr. Smith was a member of Friendship Community Church in Old Hickory, TN. Mr. Smith was a veteran serving in the U.S. Navy. He was preceded in death by his Parents Edith Marie Jackson Morrison, and Harold Eugene Smith, Step-dad, Frank Morrison, brother, Steven Ronald Morrison, and his daughter, Sherrie Lynn LeJohn.

Interment will be on Monday, November 20, 2017 at 11am Middle Tennessee Veterans Cemetery where military honors will be rendered.

To order memorial trees or send flowers to the family in memory of Richard Eugene Smith, please visit our flower store.