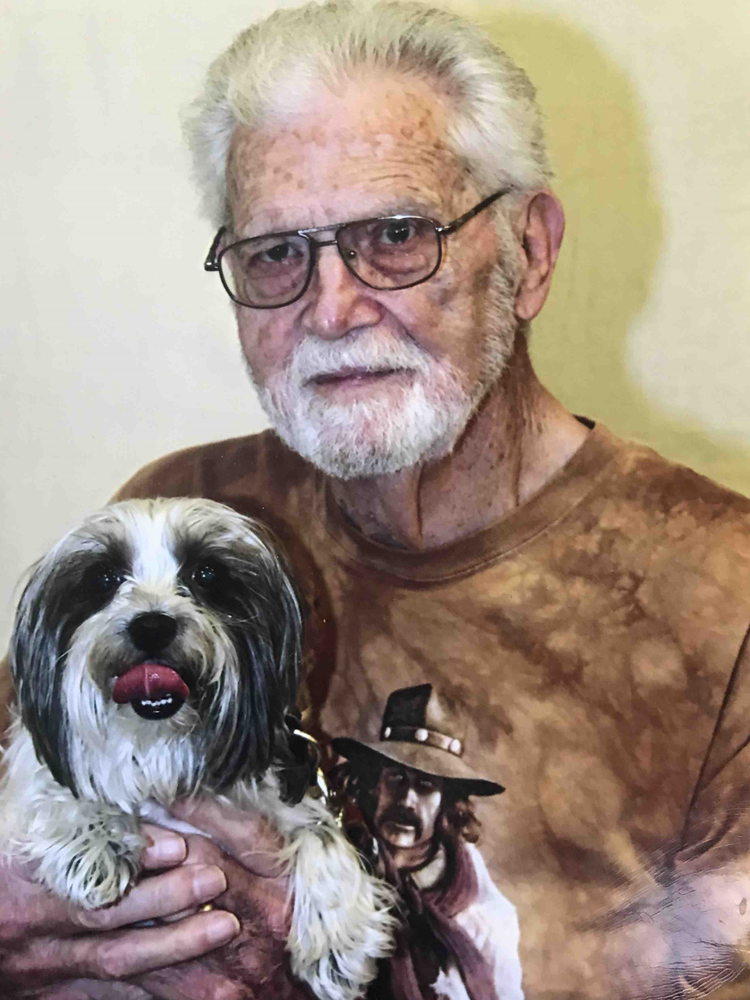 Robert Earl Sanders of Goodlettsville, TN passed away on Sunday, October 29, 2017 at the age of 83. Preceded in death by his son, Mark Sanders. Mr. Sanders is survived by his wife, Pat Sanders; son, Brian Sanders; daughter, Vicki Atnip; step-daughters, Misty Binkley and Buffy Jones; eight grandchildren and one great-granddaughter. Mr. Sanders was a veteran of the US Army and was retired from E. I. DuPont, Co. in Old Hickory. Memorial service will be conducted on Saturday, November 4, 2017 in the Chapel of Madison Funeral Home at 12noon with visitation from 10am until service time. Rev. Terry Exley will officiate. In lieu flowers donations should be made to Goodlettsville Cumberland Presbyterian Church. MADISON FUNERAL HOME (615)868-9020
To order memorial trees or send flowers to the family in memory of Robert Earl Sanders, please visit our flower store.