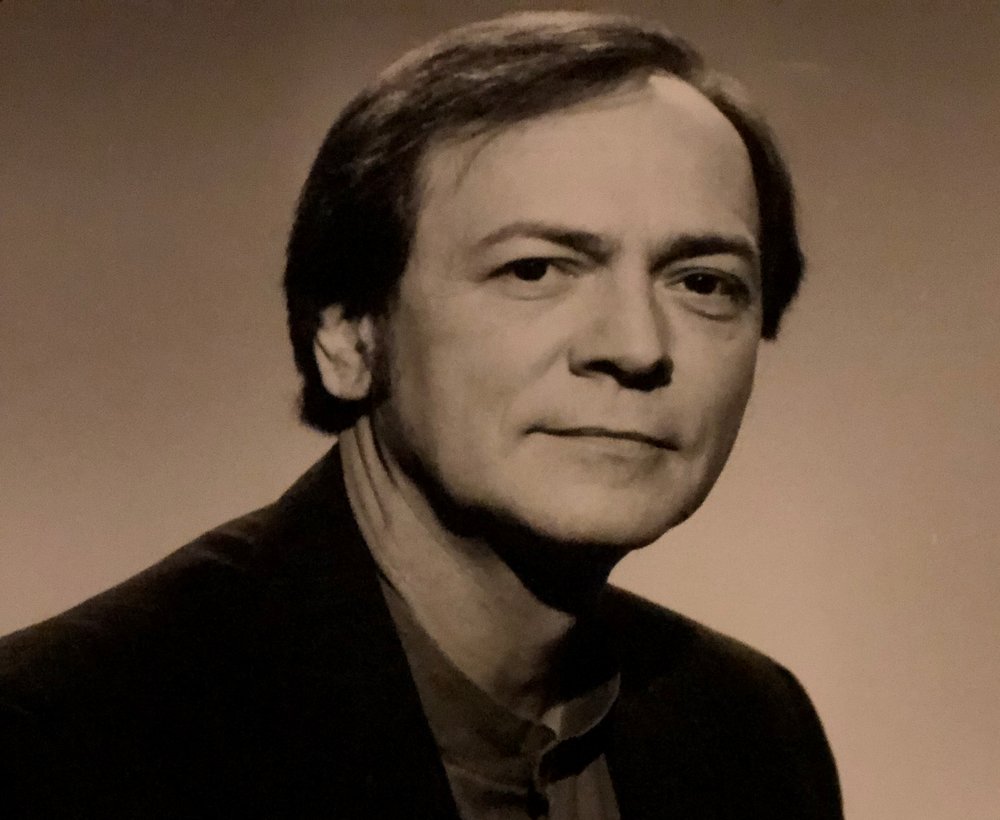 Mr. Russell “Rusty” Johnson Wilcoxen, Jr. of Old Hickory, TN. passed away on July 17, 2019 at the age of 68. He was surrounded by his wife, son, and daughter as he peacefully and quietly went to be with our Lord.

Rusty was born on November 17, 1950 in Munich, Germany to Col. Russell Johnson Wilcoxen, Sr. and Annice Goodson Pigue. He is preceded in death by his mother, father, and brother-in-law Kenny Mezza.

A visitation is scheduled at Madison Funeral Home in Madison, TN on Thursday, July 25th from 4-7:30PM with a Commemorative Service to follow. Rev. Vickie Burgess will officiate the service. All are welcome to attend and celebrate Rusty’s life. A private interment of his ashes will be held at St. Phillip’s Episcopal Church at a later date. In lieu of flowers, donations can be made to Alive Hospice of Middle TN.

To order memorial trees or send flowers to the family in memory of Russell Johnson Wilcoxen, Jr., please visit our flower store.