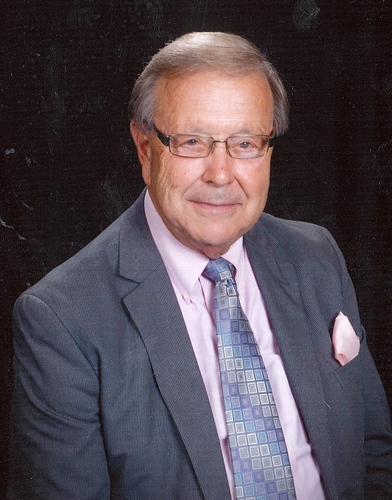 Durham, Sid Dorris, age 81, Hendersonville, slipped quietly into eternity, now living in the promises of eternal life given to him by placing his faith in Jesus Christ. He is enjoying all that heaven has in store for him and we rejoice in his homegoing. He loved life, loved people and loved the churches he attended and served throughout his life. Sid graduated from Hendersonville High School in 1955 and was drafted into the United States Army where he served two years. He returned to Hendersonville and was employed at the Baptist Sunday School Board where he met his future wife, Georgia, marring her on December 31, 1964. He and his sister, Marguerite owned and operated Butler Durham Florist for twenty seven years. Later, he joined his brother, Paul at Madison Funeral Home and was employed there until his death as funeral assistant. He loved his work there and brought comfort to the many people he served. He was very active in the Madison Community, the Fiftyforward Group and the Chamber of Commerce. Sid was a special friend to Cumberland University and volunteered his time spending many hours preparing for the annual Phoenix Ball for many years and working closely with President Dr. Harvell Eaton. He is preceded in death by parents; James Harry, Sr. and Carlene Durham, brothers; Harry, Jr., Charles, Joe, Paul and nephew; David Butler. He is survived by wife, Georgia; sisters; Marguerite (Bill) Butler, Laura Cason, Katrina (Ron) McRady, many nieces, nephews, great nieces and nephews. Visitation with the family will be at Madison Funeral Home, Friday, February 15, 4 – 8 p.m. Funeral services Saturday, February 16, 11 a.m. at First Baptist Church Hendersonville with visitation one hour prior with Rev. Steve Durham officiating. A private interment will follow at Woodlawn Memorial Gardens. The following will serve as active pallbearers, Katie Braumiller, Brett, Andrew and Christopher Durham. Ryan Attaniso and Jimmy Tramel.
To order memorial trees or send flowers to the family in memory of Sid Dorris Durham, please visit our flower store.