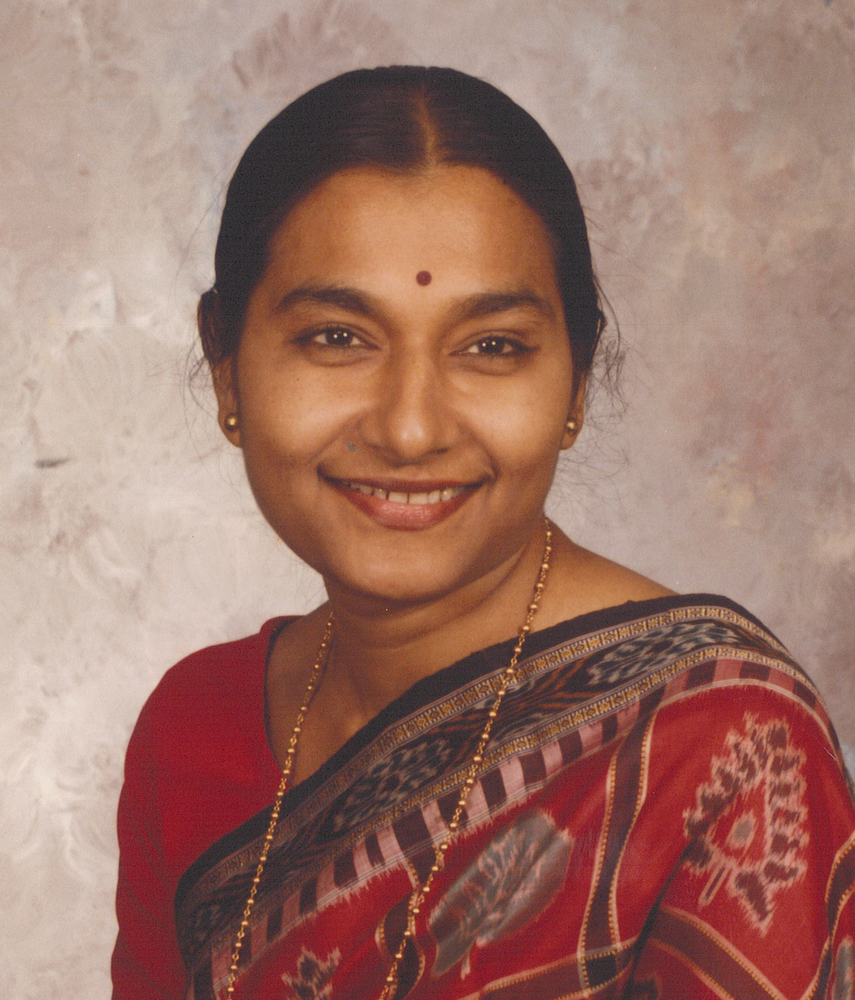 Dr. Smriti Bardhan passed away at Vanderbilt University Medical Hospital on September 14, 2017 from complications of pneumonia. Smriti was born to Late Nirmal Chandra and Suprabha Bardhan, in Balasore, Odisha, India on August 16, 1940. Grown up in a family of scholars, she received her education, including Ph. D. in Genetics, in India. She was a professor of zoology in Odisha before coming to the United States in 1978. After a year at the Northwestern Medical School in Chicago, as a visiting Scholar, she moved to Nashville in 1979, which became her home for life. She continued her research in genetics, first at Meharry Medical College and then at Vanderbilt University. Her pioneering works on the identification of proteins to target tumor cells as well as cloning DNA, were published in Nature. Smriti, known to many people as Sejdi, was a kind, compassionate, and caring individual. She embraced and made friends with people of all ages and from all walks of life. She was actively engaged in community service, regularly organizing and participating in cultural and spiritual activities. She was a devotee of Lord Jagnannath and was an active member of the Sri Ganesh Temple. Smriti, known for her honesty, was committed to her friends and family. She had boundless energy, and loved to help anyone in need. In spite of her debilitating arthritis, she was fiercely independent and had an undying zest for life. She was and will remain an inspiration to one and all, on how to overcome the many hurdles in life. She is survived by three sisters, two brothers, two brothers-in-law, and many nieces and nephews. The funeral service will be held at the Highland Hills, 2422 Brick Church Pike, Nashville, Tennessee 37207, on Saturday, the 16th of September, 2017, from 2PM onwards. The program is as follows: Visitation: 2PM to 3PM Funeral Services (Prayer, Eulogy, and Cremation): 3PM onwards The family requests that in lieu of flowers, you may make a donation to Jagannath Society of America.
To order memorial trees or send flowers to the family in memory of Smriti Bardhan, please visit our flower store.