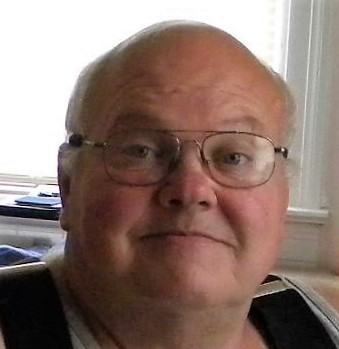 Thomas Eugene Petty of Madison, TN passed away on Saturday, January 19, 2019 at the Tennessee State Veteran's Home in Murfreesboro, TN, he was 69.

Mr. Petty was a member of the graduate of the Donelson High School Class of 1968. He severed his country in the U.S. Army.

He is preceded in death by his father, James Robert Petty and a brother, Ronald Petty.

The family will receive friends on Friday, January 25, 2019 at 9am in the Chapel of Madison Funeral Home. A graveside service will be conducted at 11am in Middle Tennessee Veteran's Cemetery with military honors to follow. madisonfuneralhome.net.

To order memorial trees or send flowers to the family in memory of Thomas Eugene Petty, please visit our flower store.