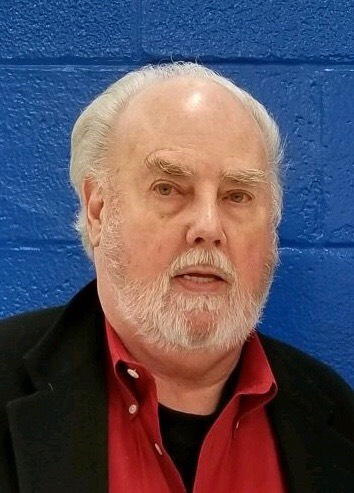 William Allen Perry, age 78 of Madison, TN died Saturday morning, March 10, 2018. Mr. Bill is survived by his 2 daughters Twyla (Bruce) Fryer and Tawanna (Justin) Pullin; 5 grandchildren, Faryn, Billy, and Bobby Fryer and Jada and Logan Spray; long time lady friend Norma Arnold, and 100s of his "girls" from the beauty school. He was preceded in death by his parents, Minnie Anderson and Ralph Clayton Perry. After graduating from Cove Creek High School in Sugar Grove, NC in 1957, he moved to Nashville to attend auto diesel school and became a welder for the Nashville Bridge Company before opening Madison University of Beauty in July, 1969. Mr. Bill served as the President of the TN Hairdresser's Association and trained 100s of his "girls" as he affectionately called them including his daughter Tawanna. He "learned" them to shampoo not wash, color not dye and so on and so forth for 48 years until his retirement in December 2017. Known as the man around town in Madison, Mr. Bill was known for his constantly joyful attitude. He remembered something different for each person and everyone had their own special greeting with him. His eye for antiques and his 1 minute phone calls will be missed by all. Funeral services for Mr. Perry will be conducted on Thursday, March 15, 2018 at 1:00PM in the Chapel of Madison Funeral Home with Bro. Mike Roberts officiating. Visitation for Mr. Perry will be Wednesday, March 14, 2018 from 3PM – 8PM.
To order memorial trees or send flowers to the family in memory of William Allen Perry, please visit our flower store.